As seen in Internet you and people like you give your photos, your names and your persons for disposal, to get trust in your dealing with the unborn life.

You are psychological trained and you all have the knowledge from the consequences of a human being, who wants to give away her unborn child, haven’t you?

My first impression and in my opinion I could see only via Internet, that there is something wrong with you and people like you.

People like you want to get satisfaction by doing their work by the idea been helping girls or women in life in such a way.

Especially you as the contact persons want to get satisfaction in life yourselves by your position, but if your mothers would have been gone to such a woman like you, you would not  be existed on earth, you great people, whose may decide for life or death, don`t you!

You and other ones, please, will read the enclosed two letters, to inform your president and all the other demigods at once!

Start in Germany with this order of Empress and at once in Great Britain. Please, go on with the order at once worldwide.

End is now with playing with Our All* Creator worldwide!

You and people like you as well as everybody else* are only guests on earth and not the owners.

That what my person has to teach you and people like you e.g. that  should  be recognizable by the different receiver* from outside** by dealing with my/ your tools all over the world.

Too, it is about an Invisible Cudgel of my person from the Colossal Sphere at the end of time.* (Book of Revelation)**

If you will have incredibly luck, the bottom is hitting you black and blue only, but otherwise you will be hidden to death by being sent there, where all the items of the unborn children do not belonging over there!

This letter is the lost light for all of us guests on earth, because it is possible, that there will be coming the bill uncontrolled from outside sphere, to play with the human being and to steal everything, what they are in need of their satisfaction!

You and people like you are full of conceit and you have a great craving for recognition or you have a low self-esteem** and that is, what many women may use in their situations.

You and all other people have to learn to deal with a worldwide Monarchy at once, which consist of all the Royal Danish Ambassadors, too. 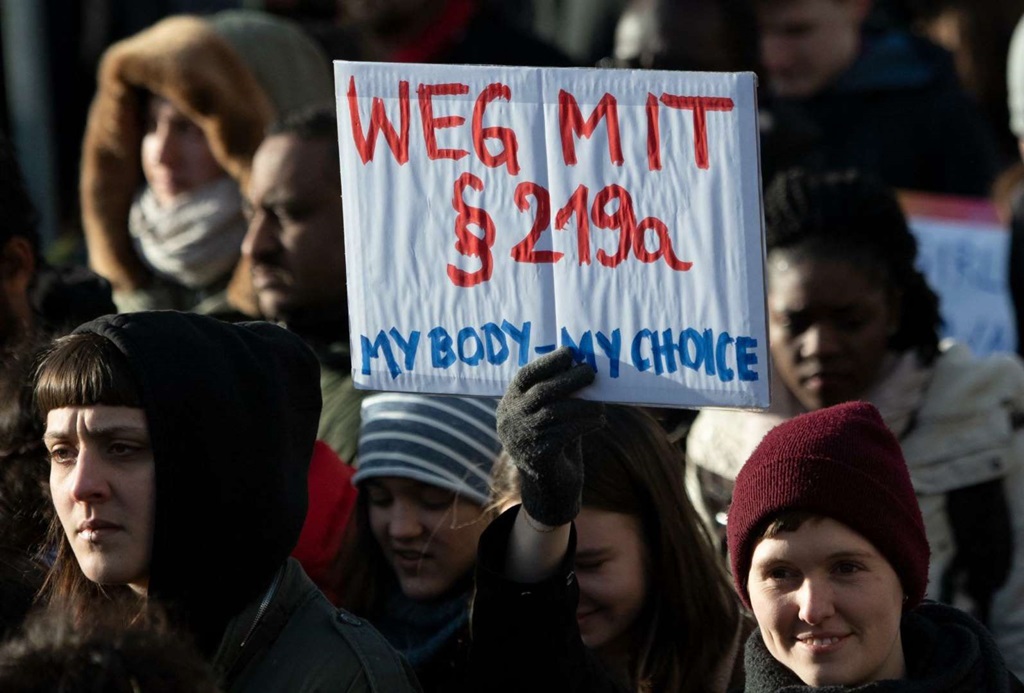 Order of Empress as CC to all Abortion Clinics and Abortion
Practices Worldwide!

You may find that document here!